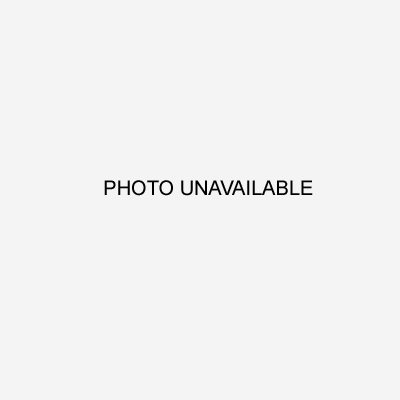 Truck Claws TruckClaws™ Help’s Drivers Get Unstuck and Minimize Downtime TruckClaws™ are a patent-pending, all-season truck traction aid to help drivers get unstuck, saving them time and the expense of tow truck services. Simple to use and easy to install,
Location
Home / Truck Claws

TruckClaws™ are a patent-pending, all-season truck traction aid to help drivers get unstuck, saving them time and the expense of tow truck services. Simple to use and easy to install, TruckClaws™ feature a traction cleat that attaches to a drive tire on the rear of a vehicle with a customized reinforced strap and heavy-duty ratchet. It takes less than 60 seconds to install each claw. The devices can free a truck stuck in mud, snow, ice and sand and may be installed over chains.

There are two models of this product, TruckClaws™ and TruckClaws™ II. TruckClaws™ are designed for commercial trucks that carry loads up to 80,000 lbs. Depending on weight and road conditions, two or four devices are installed on the truck’s drive tires. Each claw can be installed in less than 60 seconds, and each kit weighs less than 16 lbs., making them easy to stow behind the seat or in a side box. TruckClaws™ II are a smaller version designed for SUVs and four-wheel drive trucks. Under extreme conditions, the effectiveness of TruckClaws™ II can be enhanced with an optional extender bar to extend the claw’s width and traction force creating a total of 16" of enhanced traction.

CLAW YOUR WAY OUT OF MUD, SNOW, SAND & ICE 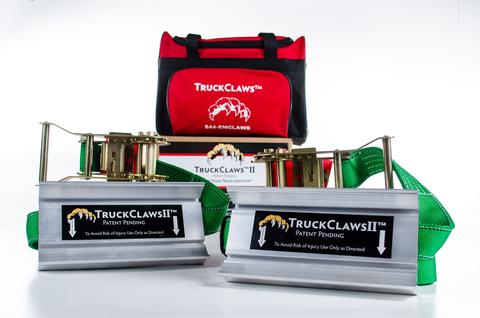 $159.99 $80.00 (Save 50%)
Get discounted pricing on Special Offer items when you buy today.
Denotes exclusion from all discount offers. Discount codes are not applicable on excluded items.
Categories
Search
Store
Banner Adverts 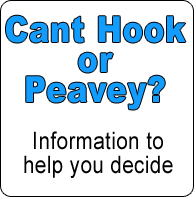 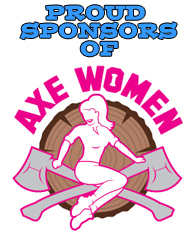 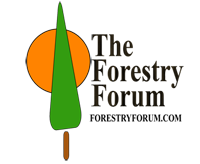